Key Results of the 2019 Report

Over the past decade, the number of beds has grown by an average of 0.9 per cent per year to 3.7 million. At around 4 billion euros, the transaction volume is at the previous year's level. Product shortages continued to dominate the market in 2018. This is also reflected in the falling transaction volumes in the top 5 cities - with the exception of Frankfurt.

These are the key results of the Hotel Market Report Germany 2019 by Engel & Völkers Hotel Consulting in cooperation with HQ revenue and Fairmas.

"The German hotel real estate market continued to grow in 2018. The additional supply from completed project developments has so far been absorbed by rising demand. However, competitive pressure will continue to increase as many new hotels are completed in the coming months. In addition, commercial residential concepts in between residence and hotel are increasingly competing with classic hotel concepts," explains Andreas Ewald, Managing Partner of Engel & Völkers Hotel Consulting GmbH.

"Therefore, not all hotels profit from the positive market development, which shows up among others in the RevPAR developments of individual cities."

The number of overnight stays rose in all five cities in 2018. The numbers tell all:

In the Spree metropolis, the number of overnight stays has been rising significantly over the past five years—more than the number of beds.

Accordingly, the price per available room has risen by around 18 percent since 2014 and now stands at 80 euros. This means that Berlin has the strongest RevPAR growth among the top five cities.

In order for the development pipeline of around 8,000 additional beds in Berlin to be absorbed by the market, the number of overnight stays must rise by three percent per year. This corresponds to the development of the past five years.

"Investors are currently very positive about Berlin as a business location. Two of the largest hotel transactions in Germany last year took place in Berlin: The Hilton Hotel Berlin and the Bristol Hotel on Kurfürstendamm," explains Ewald.

The number of overnight stays in the Hanseatic city has risen by 21 percent in the past five years. At the same time, the number of beds has grown.

In 2018 in particular, there was a significant increase in the number of beds on offer with 6,500 additional beds, and the growth in new overnight accommodations has overtaken demand for the first time since 2014.

The effects can be seen in a decline in RevPAR for the first time, which nevertheless represents the second-highest figure of all German top 5 cities with 91 euros. The top position achieved in 2017 therefore had to be returned to the Bavarian state capital Munich in 2018.

"The Hamburg hotel investment market continues to be popular with national and international investors. Selected sales in 2018 included the Ruby Hotel on Stadthausbrücke and the sale of the hotel development Ibis Styles Hotel in Barmbek," comments Ewald.

In no other city in Germany have overnight stays risen as sharply as in Munich. Since 2014 there has been an increase of more than 25 percent, which corresponds to an annual growth rate of 6.3 percent. Despite the ongoing visitor records, there is a widening gap between supply and demand trends and the achievable rates per available room.

One reason for this is the increase in capacity on the hotel market, which has risen slightly faster than demand over the past five years. New capacities will continue to increase supply in the coming years, creating a need for overnight stays of 19.2 million by 2020. The fact that the boom phase is not fully reaching the hotel business is shown by the fact that RevPAR has been almost stagnating since 2014. At 97 euros, this is still by far the highest figure of all German cities, although an increase in line with demand has not been achieved in the last five years.

"Among investors, Munich remains one of the most attractive hotel markets in Germany, coupled with one of the lowest yield levels. The sale of the 424-room Leonardo Royal Hotel in 2018 was one of the largest single transactions in Germany," comments Ewald.

The sound barrier has been broken: in 2018, Frankfurt recorded a volume of more than 10 million overnight stays for the first time.

In total, overnight stays have risen by 26 percent in the last five years, making the Main metropolis together with Munich the leading city in Germany. Parallel to the impressive development in demand, Frankfurt is experiencing a constant increase in bed capacities, which is even slightly more pronounced than the increase in overnight stays. Further hotels will be opened in the coming years and overnight stays must reach a level of 11.6 million in 2021 in order to maintain the current occupancy rate of 69 percent.

Comparable to cities such as Munich or Düsseldorf, hotels in Frankfurt have not succeeded in increasing the RevPAR in line with demand. The gap is therefore widening increasingly, despite the overall positive development over the past five years.

"The investment location Frankfurt remains in demand among national and international buyers and top yields can be achieved for projects in prime locations," comments Ewald.

In recent years, overnight stays have risen to around 4.9 million, an increase of 10 percent for the state capital of North Rhine-Westphalia.

At the same time, there were a large number of new openings, with the development of beds still below the growth rate of demand. The extent to which this development can be continued remains to be seen. No other German hotel location has a relatively larger project pipeline than Düsseldorf.

Accordingly, overnight stays must be increased by a total of 36 percent by 2021 so that there is no decline in room occupancy from the current 69 percent.

Hardly any other German city is as dependent on the trade fair cycle as Düsseldorf. Demand and hotel performance are geared every two years to the recurring major events. What is striking is that despite the good trade fair business in even years, the RevPAR fell significantly last year. The main reason for this is the decline in the average achievable room rate (ADR) by almost 8 percent.

One of the main transactions in Düsseldorf was the double hotel project from Novotel and Ibis, which was sold in a forward deal. 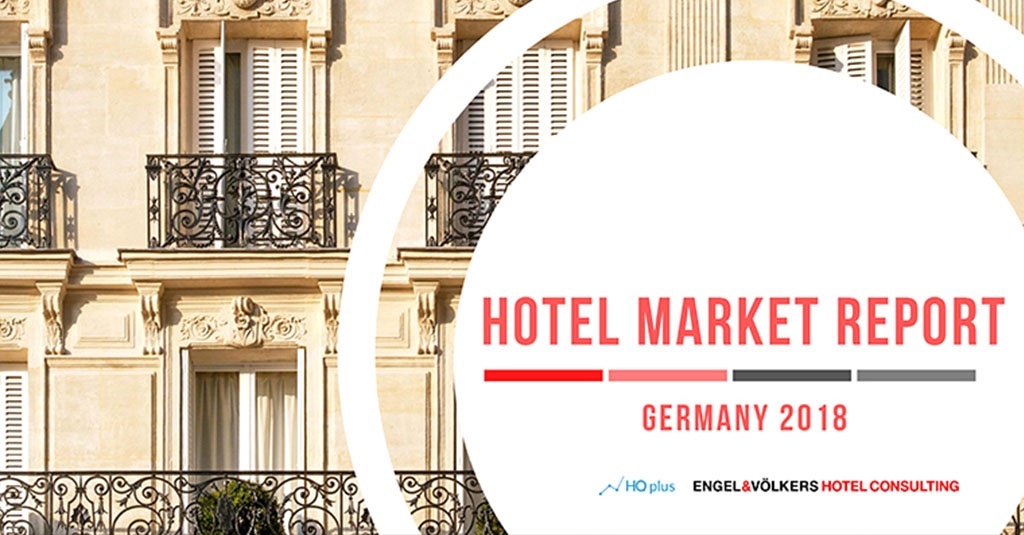 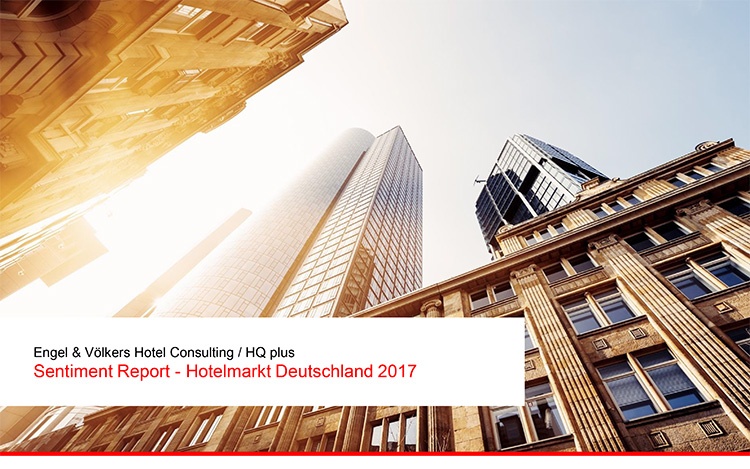 Hotels Can Stay Competitive with This Booking RateIntelligence Alternative