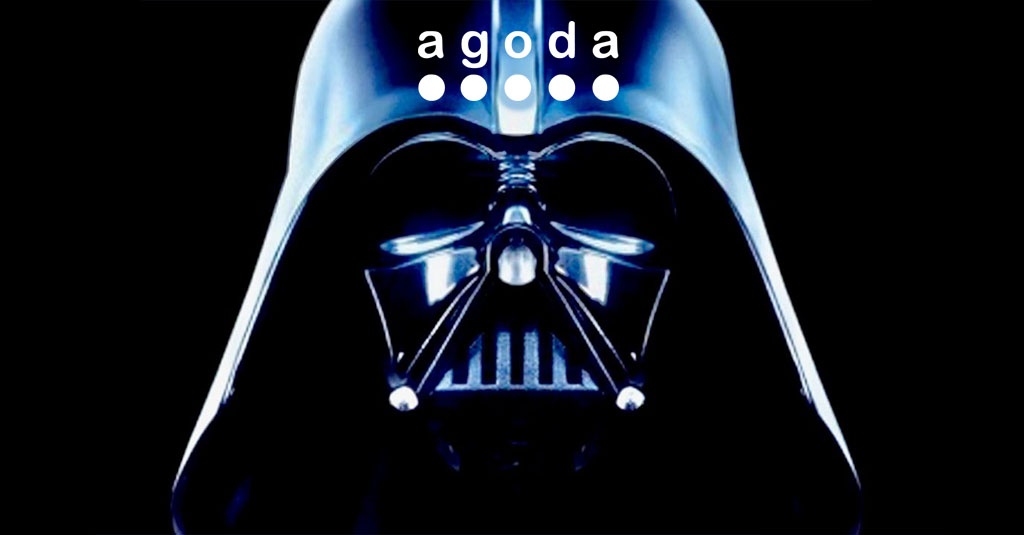 The Agoda booking platform might not be the most user-friendly around, but it surely is one full of surprises. We discovered some of its less out-in-the-open web strategies and explored their meaning in the OTA landscape.

The fact that online retailers apply different prices to users according to their search history is no strange concept in the web world.

Yet to observe this is in the booking king of couponing came somewhat unexpected.

For this example, we looked up a hotel on Google - Hotel Garda Milano - and then followed the Agoda link. 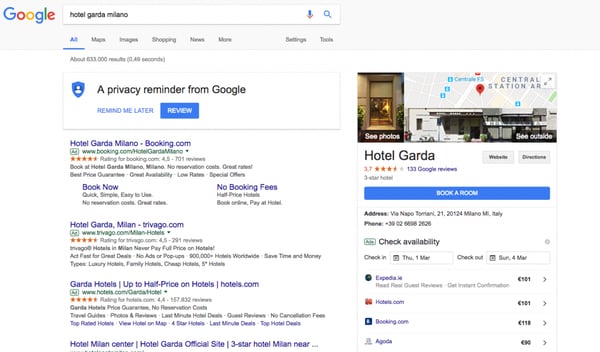 What you will see on the Agoda website are certain prices:

The price of the single room on Agoda is €83.

Click through from Google search and Agoda sells the double for €85.

But, if you check the rates directly from Agoda’s website, the prices displayed for the same hotel, dates and room types will be - you guessed it - slightly higher.

Let's look at the price difference between Google Search and Agoda:

Here, Agoda charges €88. That's only a €3 increase. But it is the same rate as the single bedroom!

Why does Agoda show different prices?

The above mentioned measure highlights that, according to Agoda:

So, while a "Google searcher" is most likely to look for the cheapest rate, customers who are already on agoda.com seem to be more "flexible" on price.

Because 'cheapest' may not necessarily be their first criterion.

Effortless SEO at the expense of hotels

Equally interesting, and equally concealed, is Agoda’s use of copy-paste append text.

Whenever a user copies a hotel name from Agoda’s website, pasting it will automatically add ‘agoda’ at the end of the text.

This does not only force the customer towards the booking platform (unless they alter the search text) but it also automatically improves their online ranking.

A better ranking for Agoda, however, also means a worse one for hotels.

In other words, hotels have to put in more work to improve their organic SEO if they don’t want to lose any direct bookings to the OTA.

From a customer perspective, too, the use of an append text is quite a harassing measure and doesn’t make for a good user experience.

The fact that Agoda decided to implement this measure in spite of this means that according to them, or their research, the benefits must outweigh the cons.

Or is there more?

Agoda’s online techniques, if successful, could be later implemented on other OTAs of the Priceline Group; it’s not unreasonable to believe that this could be part of a strategy to use Agoda as a testing ground.

That would explain the adoption of unpopular tactics as part of a nearly risk-free strategy to test out new ideas before applying them to other platforms.

Assumptions aside, Agoda’s use of dynamic pricing and copy-paste append text points out valuable ideas about online customer behavior and the way this could be addressed by online travel agencies. Who will be next?